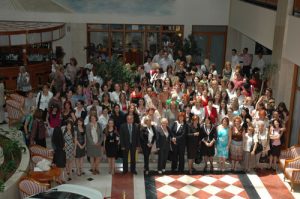 Role of Women in Legal and Economic Reform in Macedonia 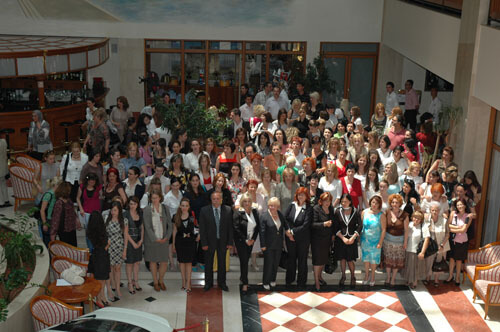 On the 12th of June 2009 in the Aleksandar Palace Hotel in Skopje the conference “Role of Women in Legal and Economic Reform in Macedonia”, was organized by GTZ, the Lawyers Association of Macedonia and the Regional Centers for Development of the East, South-east and Polog regions.

More than 100 women from different sectors took part in the conference with the aim to exchange experience and present successful examples of women’s role in legal and economic reform in Macedonia. The conference also emphasized the important role women have in leading economic and legal reform and the need to strengthen this role in Macedonian society.